Welcome to my official site!

Thanks for logging on and taking the time to browse through the various pages, it will be updated on a regular basis so pop back and see what’s new. 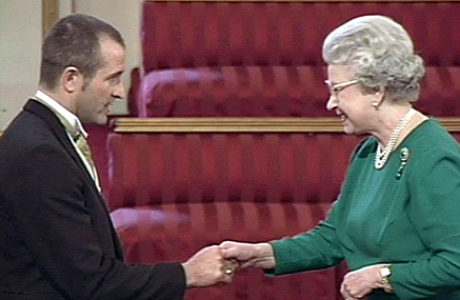 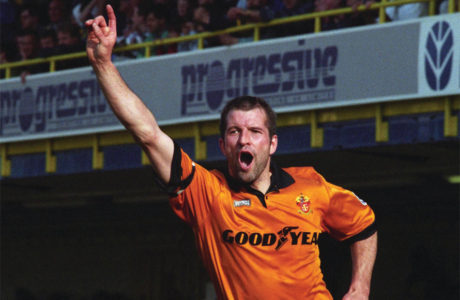 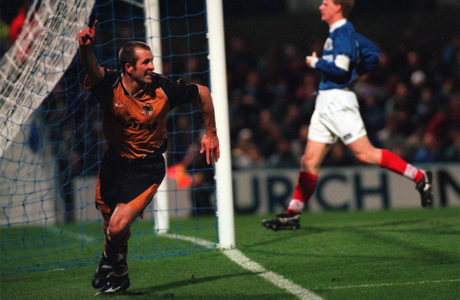 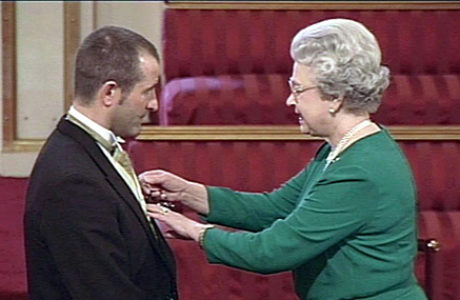 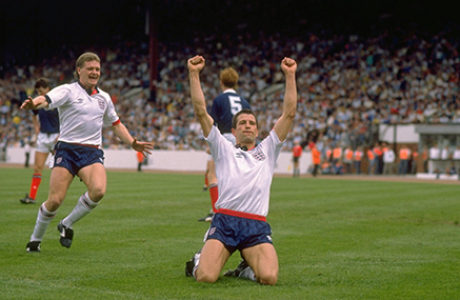 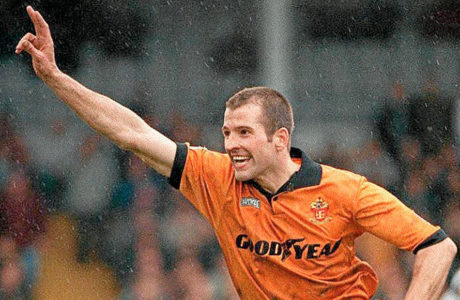 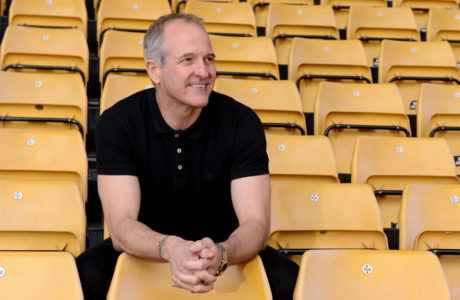 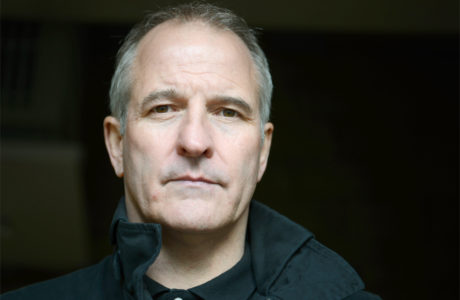 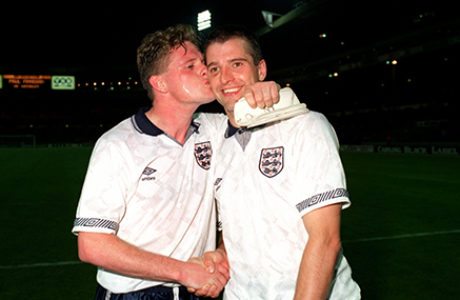 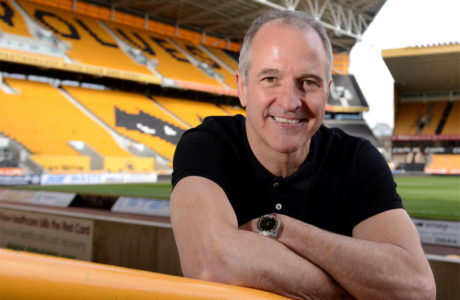 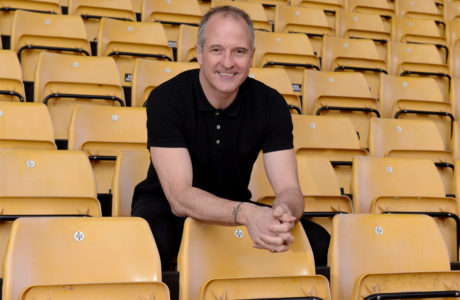 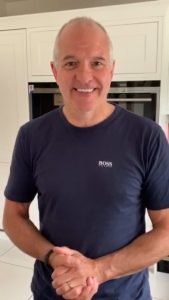 Steve will record a message and we will send it direct to you via email.

Once you have placed your order you will be contacted on your PayPal email address to organise the message. The message will then be sent to you by email for you to send on to the recipient. 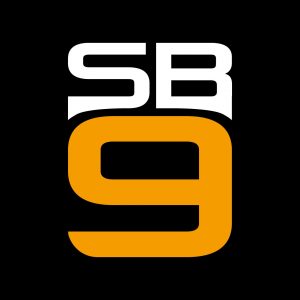 All of our products feature a custom SB9 label featuring Steve’s handwritten autograph as a special keep-sake.

Entertain your clients or treat that special someone to a Birthday or Anniversary surprise.

There will be a maximum of 12 guests (plus Steve) in a private box at Molineux, overlooking the pitch.

£99 per person to include 3 course dinner.

This is your chance to come and join Steve for dinner, listen to a few stories and ask him anything you want – nothing off limits!

Please contact kirsty@stevebullevents.com or call 07855 479021 for more information or to book.

Latest from the Bully Blog…

Read my latest column in The Express & Star...

It’s a time of change at Wolves.

We have a new manager and new backroom staff and now Scott Sellars’ departure as technical director has been confirmed, there’s a new man heading up football operations in Matt Hobbs.
As the new sporting director, it’s the right time to start again with a blank page – I don’t know Matt yet but I wish him all the best and it makes sense with the new head coach in Julen Lopetegui to rebuild the structure of the club.
Sellars obviously came in for some fierce criticism from the fans over the last few games but over his period with the club, he has done a good job.
From the academy up to board level, I think Scott did well for Wolves but he is moving on to pastures new now and I wish him all the best with whatever venture he takes on next.
Read full article
Sponsored by